Celebrating our 26th year at our current location & 46 years of racing Formula Vees!! 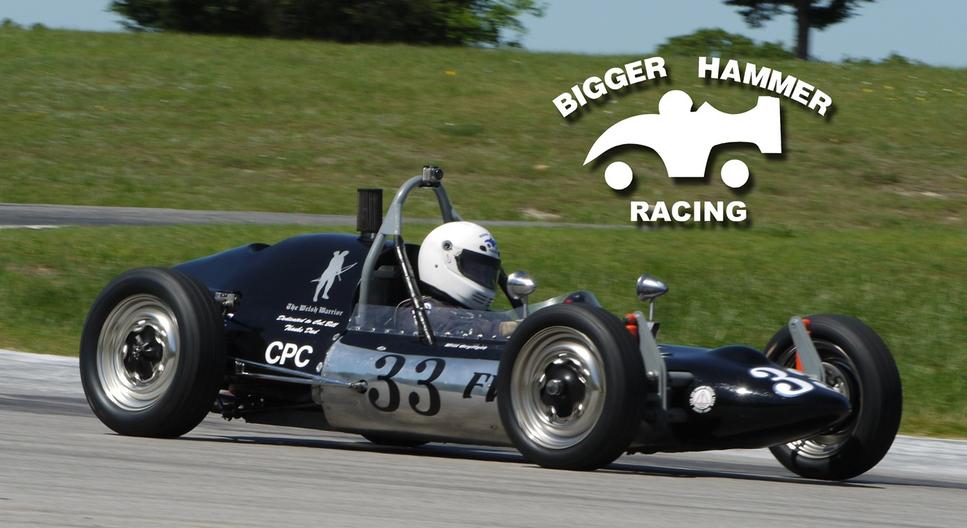 Formula Vees are single seat, mid-engine race cars. They were established as a racing class in 1963. The "formula" calls for the 1200 cc VW Beetle engine, front end and transmission. Modifications have been made over the years and different rules apply to different Clubs. The Sports Car Club of America (SCCA) races cars on the cutting edge of development within the basic formula. Vintage clubs (CVAR, VMC, etc.) generally allow no improvements beyond 1972 or earlier. Therefore, as an example, while the fan and generator are required in Vintage racing, they have long been removed in SCCA Club racing.

Want to be a race car driver?